"So they called them and charged them not to speak or teach at all in the name of Jesus. But Peter and John answered them, "Whether it is right in the sight of God to listen to you rather than to God, you must judge, for we cannot but speak of what we have seen and heard."

On occasions I have returned to the office from court or arrived in the morning to an email simply amazed at the turnaround of events. What previously looked hopeless had resolved against the odds. Inevitably my first reaction was to announce to my colleagues - "you won't believe it but..."!

You may have also experienced such joys, but maybe not to the same level as the man at the "Beautiful Gate", whose life was transformed by his encounter with Peter and John. Hoping for alms, he was healed of his crippling illness.

His joy attracted the interest of the ruling authorities who asked the apostles how they had performed such a miracle. They declared that this was nothing to do with them, but only to do with Jesus. Outraged, but unable to deny the evidence, these leaders banned them from speaking further of Jesus. The apostles' reaction was clear - you won't and can't stop us!

It is right that we should celebrate (and commiserate) with colleagues about work - but it is also right that we should celebrate Jesus, in whom we have put our trust and to whom all the glory should be given. If meeting Jesus is the most wonderful life changing event, have you told everyone your story, or do you feel that there is an unwritten rule in your place of work that you don't do that here? Be inspired by the apostles and never be put off speaking about Jesus and testifying about his everlasting faithfulness.

1. Praise and give thanks to our Father for the wonderful gift of knowing Christ and the transforming work of the Holy Spirit dwelling in us.

2. Ask for opportunities to share your testimony with others this week. 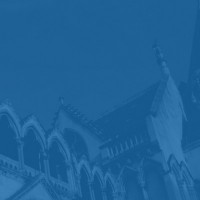 Resourcing Biblically-faithful work that commends Christ as our King 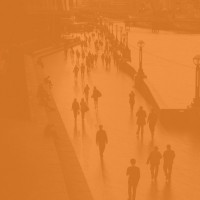 Facilitating Gospel proclamation in and through the legal profession 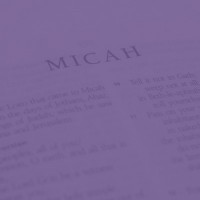 Supporting whole-life discipleship that reveals Jesus to be our Saviour

If you are a Christian lawyer or law student, join us today